Website of the Humanities Data Inquiry Project, hosted by the University of Lethbridge Humanities Innovation Lab. 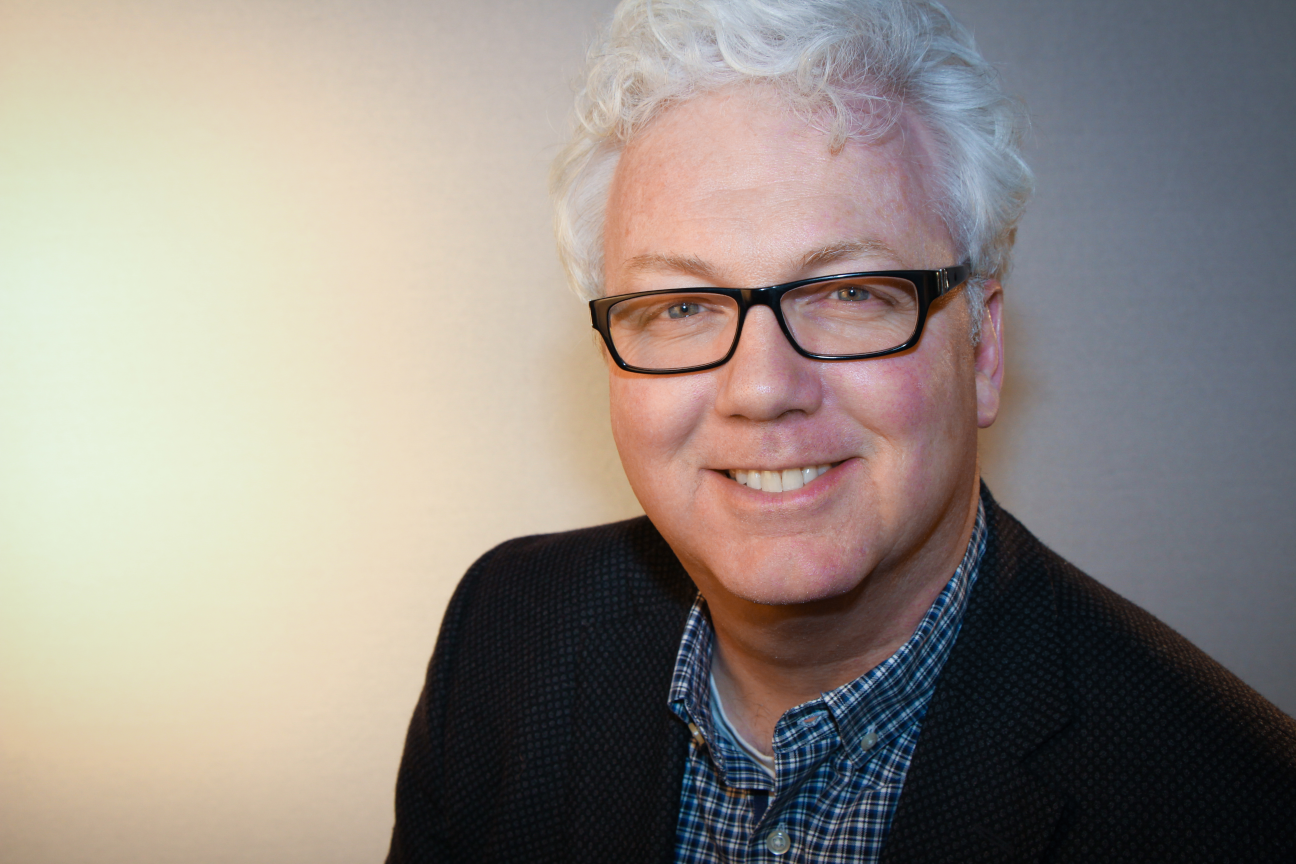 DanFollow Professor of English at the University of Lethbridge. 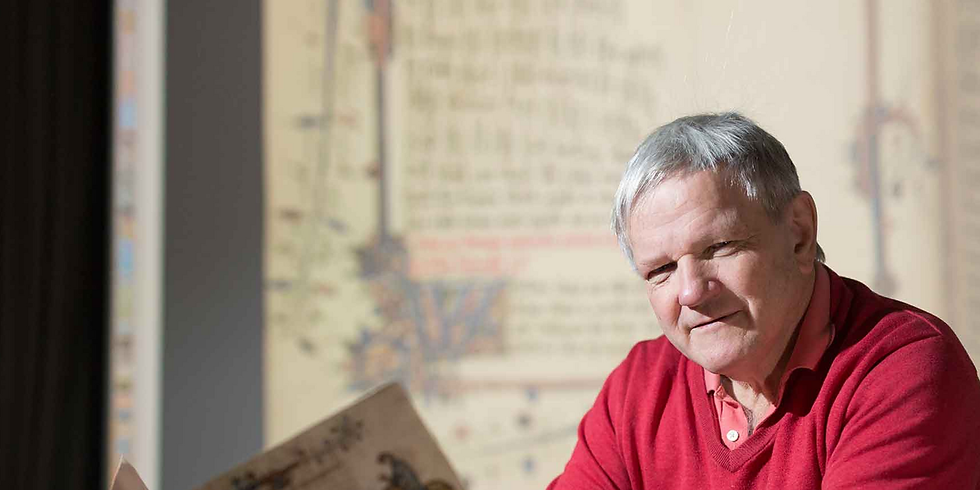 Textual Communities is a system for collaborative online editing optimized for texts found in multiple versions. This talk addresses the theoretical aspects behind its development and demonstrates its practical applicability.

Peter Robinson is Bateman Professor of English at the University of Saskatchewan. He has developed several computer-based tools for the preparation and publication of scholarly editions, and is active in the development of standards for digital resources. He has published and lectured on matters relating to computing and textual editing, on text encoding, digitization, and electronic publishing, and on Geoffrey Chaucer’s The Canterbury Tales. As well as his own editions of Old Norse and Middle English texts, he has collaborated with other scholars on the publication of editions of collections of historical documents, Armenian texts, the Greek New Testament and Dante’s Monarchia and Commedia. 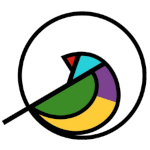 Never miss a story from us, subscribe to our newsletter